Some Funkmaster V fans pine for the days of when I posted slick looking video's of me calling out the Buggy Boy for scratching my car, shooting Dwayne Windham out of a cannon, training on the mountain with the Funky Monk, but this weekend I'm cheesed off. Here are two videos, one about wrestling one about politics, where I start to lose me cool. Sorry children, no lights and music, just uncut FUNK.
Warning to Luke Walker's Silly Azz

My Thoughts of Latte Salutes, Boobs on the Ground, and Fox News

Posted by Funk Babies at 7:50 AM No comments:

Last year the EGO PRO Anniversary weekend was HUGE. On Friday, Detroit Funk City Rolled out of a Funkmaster V's Uptown Cabs of RenownTaxi, hit the bricks and The Demon, Dwayne Windham, and Funkmaster Vtook out Brad Cash, Steven Cadillac Burns, and Tsunami Kid with the ole WEAVER LOCK for a win for the good guys. Even Scott Hall (Yes that Scott Hall) said the match was awesome. On Saturday, I defended the EGO PRO belt against Evan Turner in a match that created two monsters: Evan Turner and God's Will. And that's just my sorry azz. Come out to the Athens Armory tonight and tomorrow to see yuk yuks with actual talent!!! 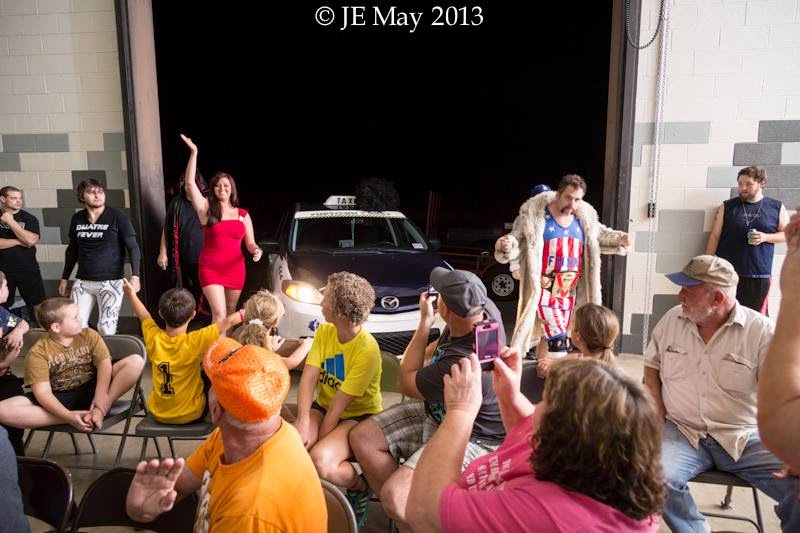 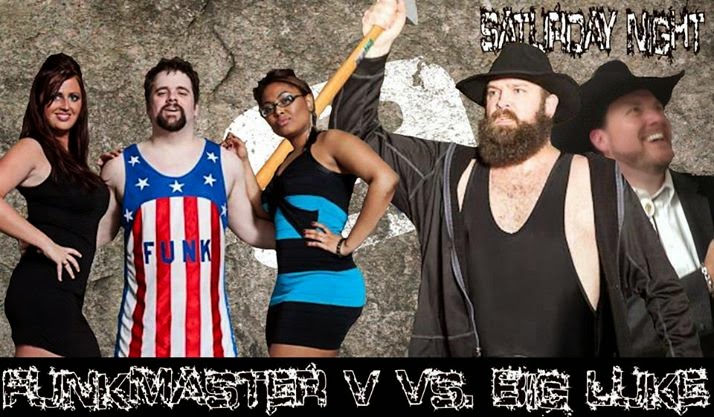 After having the ETCW Heavyweight Championship stripped from me last month, it reminded me of how most of my title runs come to an end. I held the East Tennessee/  TXW Youtube TV Title 4 times, and only losing it because of a match decision once, and last year I lost the EGO PRO Heavyweight Championship through nefarious means. Such is the life of a pro wrestler. EGO PRO and Galaxy Media has recently released my title bout with Evan Turner last year... so funk fans- Enjoy!


Also, stayed tuned this month as I take on the seemingly perpetual thorn in my side Big Luke Walker as God's Will tries to get under my skin at EGO PRO- Athens TN September 20th for their 9th Anniversary Weekend, and ETCW at Alcoa Middle School September 27th at 7PM. Here are a few thoughts of my upcoming match with Luke Walker at EGO PRO.