Today I try to do the impossible... defeat Impossible Mission on the Atari 7800. This game was released with a bug that made it actually impossible to defeat. 30 years later... "Possible Mission" is here... and I try to fake the funk and smee-smash Elvin Atombender. CAN IT BE DONE?
Buy the fixed game at: good deal games.

Mothership Mondays takes a serious tone this week. Join the movement and do your part to save these lost souls across the land.

Big and Funky Return to KFW 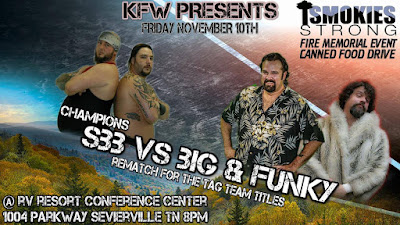 The Not So Great Debate: Guns 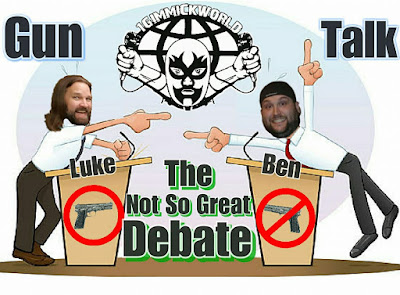 Posted by Funk Babies at 5:35 AM No comments: