Three things:
1) Bought a new PC. MAC's have spoiled me.
2) I will be on SNAPPED on the Oxygen channel tonight at 9PM
3) No one cares b/c I'm going up against the season finale of the Walking Dead
Posted by Funk Babies at 3:43 PM No comments:

In a singles battle that has never taken place, Funkmaster V will take on Brad Cash March 28th at ETCW. The event, which will be at the Alcoa Middle School Gym, will start at 7PM, benefiting the local youth baseball team.

The two were also finalists in the Grapple Magazine's Independent Wrestler of 2013 polls.
Posted by Funk Babies at 2:39 PM No comments:

Here I sing to Barry Allen... be impressed as he is intimidated!
EGO PRO ATHENS ARMORY SATURDAY NIGHT!!!

I got to sit down and speak with comedian Dean Jennings on his podcast and we spoke about every subject in human history... EVERY LAST ONE.
http://www.spreaker.com/user/thedeanjennings/ep-32-back-at-one

Ep.32: Back At One
www.spreaker.com
Revamped the show to have a better feel and I've got some really cool stuff in store for ya!
Posted by Funk Babies at 7:41 PM No comments:

The Wacky World of the Funk

Tons of things are happenin' cappenin'!!! Check out what is going down in the beautiful month of March:

EGO PRO MARCH 15th ATHENS TN ARMORY
Perhaps the most talented stable in East Tennessee history, "The Just" has declared war on everyone else.... "The Unjust". The Battle of God's Will continues March 15th. Don't cry kiddies, but when you have William G. Nichols, Rachel Byrd aka Brittany Foxx, Evan Turner, Shane Daniels, Tyler Jett, Joseph Knight, and the Artist Formerly Known as Funkmaster V... how can you go wrong? If God's Will is for us, who can against us? 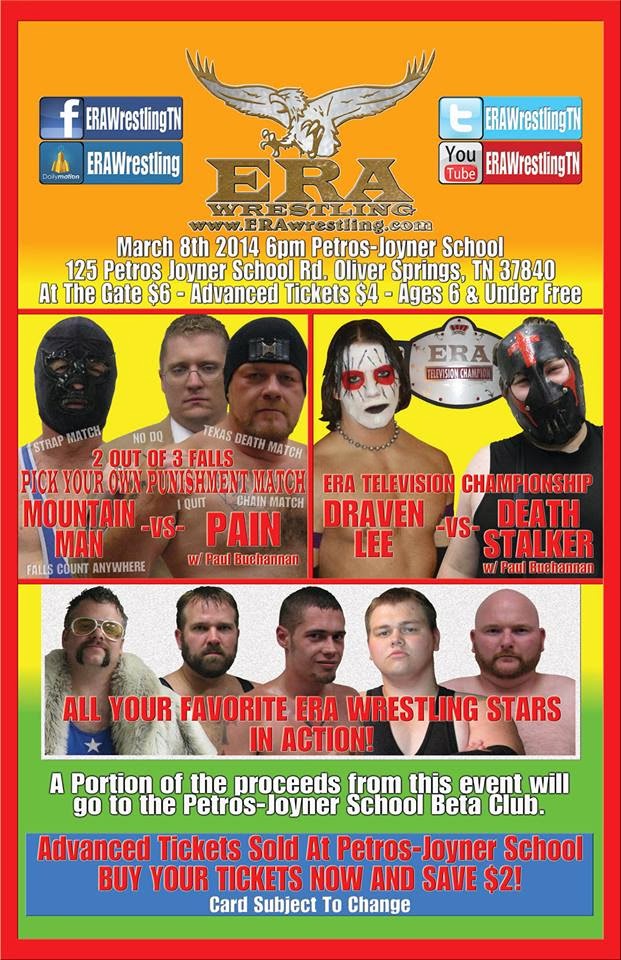 ERA WRESTLING MARCH 8th PETROS-JOYNER SCHOOL
The feisty folks at ERA Wrestling are inviting ole Funkmaster back up for a scrum March 8th. My opponent is TBA... but one thing is fo' sho'... this show will be alot of fun. I was even interviewed this week on the mighty WECO AM about the upcoming melees.

March 12th at 8PM, I will be a guest on the "Dean's List" Podcast. Dean Jennings is a nice guy, and in the course of 15 minutes we talked about every subject in human history. EVERY LAST ONE. Click the link here for a direct link to the show on that Wednesday...

Sunday, March 30th at 9PM..... Funkmaster V will make his national cable debut on the Oxygen's SNAPPED! Watch as my character ends up on the wrong side of a crazy lady's knife.

I am proud to be a spokesperson for SOUTHERN BAIL!!!!!! If you are on the wrong side of the law, call your friendly neighborhood Funkmaster V. Same number as Funkmaster V's Uptown Cabs of Renown: 865-384-7589

Posted by Funk Babies at 5:38 AM No comments: 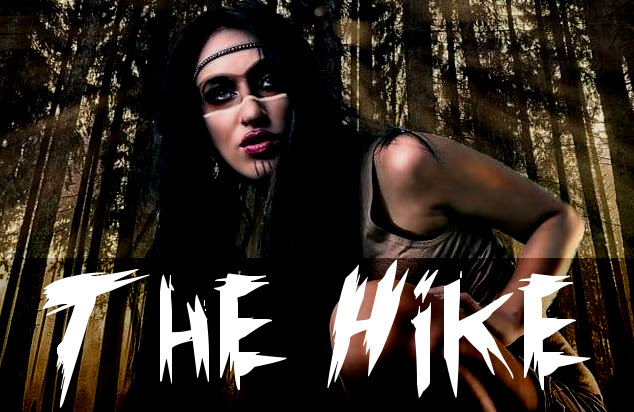 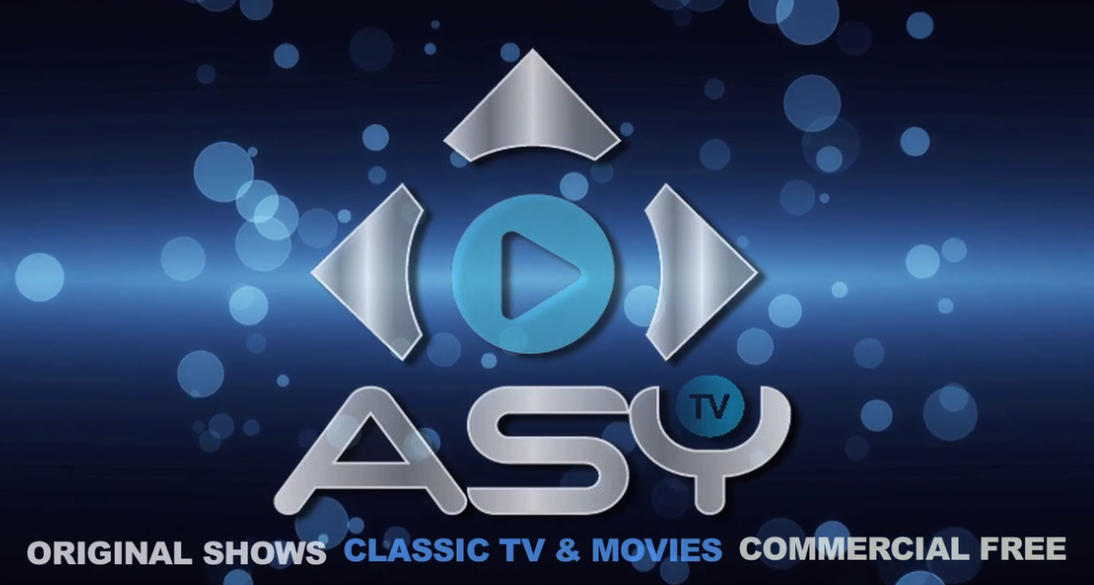 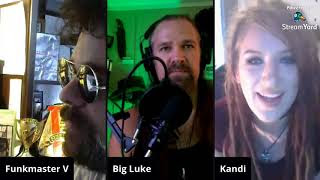